Eddie And The Hot Rods 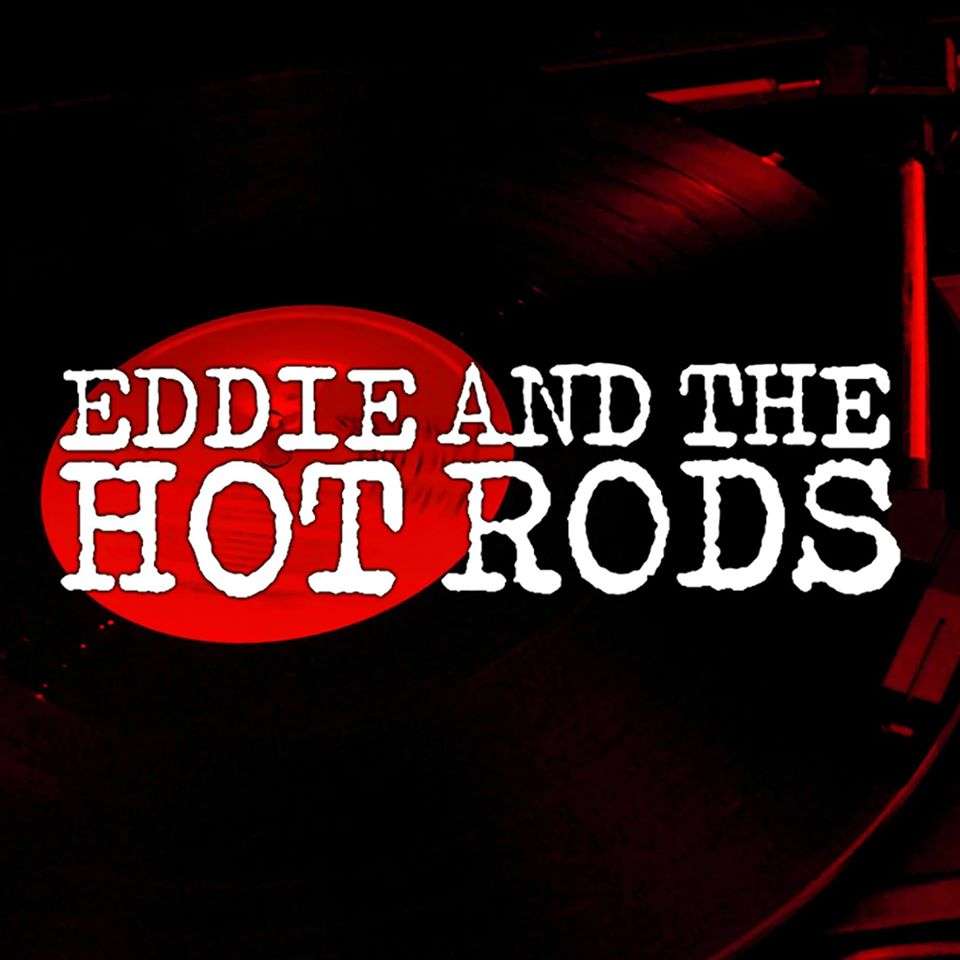 One of the most highly influential and recognisable names from the English Rock scene, Eddie & The Hot Rods are headlining this evening of music at TCR Hub. Once Mojo’s Top 100 of most influential bands, they have enjoyed a career that has now spanned nearly 40 years. The hard and fast style that made Eddie & The Hot Rods one of the most exciting bands of the era has never really dated or gone out of style.

In October 2019 came the awful news that founder member Barrie Masters had passed away at the age of only 63 after a legendary career at the sharp end of the band. Decisions about the Band’s future were soon overtaken by the arrival of the global Covid-19 pandemic, which effectively halted all live music activity for the next 18 months. Thanks to the enduring appeal of the music, support from their fans and a never failing desire to get out there and make some noise, the band have decided to continue with a limited touring schedule and always, with the utmost respect for Barrie’s memory.

Now fronted on Vocals by Ian ‘Dipster’ Dean with Simon Bowley on Drums and Richard Holgarth on Guitar, this line up has been the core of The Hot Rods for the last 20 years. Joined by Bassist Mic Stoner, (ex Chords UK) they continue to serve up a high energy mix of classics including “Teenage Depression”, “Quit This Town”, “Life On The Line”, “Gloria” and the Top Ten UK “Do Anything You Wanna Do”, alongside newer songs taken from their last two studio albums, including “Better Without You”, “Bad Time Again” and “Why Should I Care?”.

Special Guests include Department S, a British post-punk/new wave band formed in 1980. They took their name from the 1960s TV series Department S. They are best known for their debut single, “Is Vic There?”, which was originally released in December 1980 and reached No. 22 on the UK Singles Chart the following year. Their latest album, When All Is Said and All Is Done, was released in 2016.

Local bands About the Humans and The Herbal Remedy are also playing.